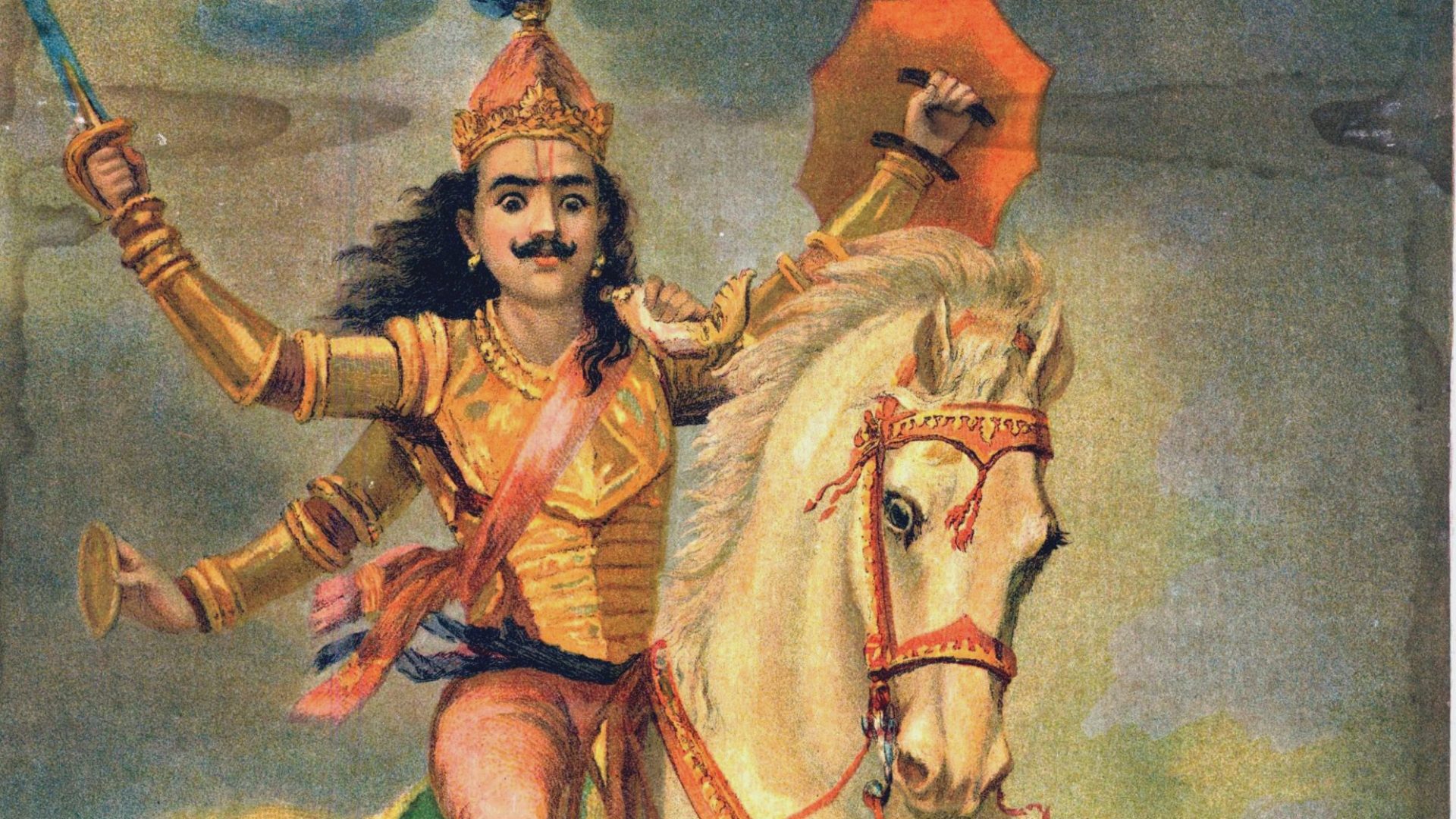 Cave to monastery to memory, a plan is hatching. Is there a way to bend the law?

The cave, a tincture, a memory not his own

The morning sun is peeking over the mountains, filtering through the boughs of black pine. Melek pokes his head out of the cave mouth resting his right hand on the cold surface of the limestone slab left ajar the night before to vent the sulfuric smell. The hillside trembles in the stillness of anticipation. All its creatures awaiting the heavenly ball of fire to send them warming kisses good morning. Winter is coming soon.

Melek sighs deeply as he contemplates the long journey ahead of him. A faint puff of fog escapes as he exhales in the chilled morning air. His thoughts turn to the tumultuous events of the preceding weeks. He closes his eyes for a moment as he leans against the door slab, and once again he sees the face of his Nazil. Her shining black hair like the flowing mane of a mystical horse. Deep blue eyes like little pools of cool water, penetrating the soul.

For many weeks Melek could think of nothing but her face, and how she looked upon him as he sat in her chambers that morning. The look of absolute terror that stunned him, like a thousand stabs to the heart with a spear of ice. Masked in her expression, a flicker of their lost love, a flashing belly of a shimmering fish turning over in a murky pond. It then disappears just as quickly. It is a bitter and poisonous pain that courses through his being. A darkness of eternal night continually descending upon his soul.

This is his memory, transplanted to his brain. Yet it is also the memory of another person entirely. Melek was a different man then, yet he was the same being. Hrant Darbinian and Melek Mainyu – both possessed of the same consciousness which is in essence neither of them. One retained the memories and thoughts of the other. Entwined together in the threads of fate. Forever locked in a great cosmic dance of divinity, spiraling endlessly into the abyss. For each of them, thousands more voices ranging from a whisper to a chatter, carried down through the centuries. Every memory of every life is there for him to access. It is merely a matter of clearing the thoughts of his present mind and allowing the river to flood in.

Melek crouches at his mixing station, examining his distillation of the red alchemical oil from the rough antimony. He takes a small glass vial from a shelf of various supplies and pours some of the reddening oil into it with a faint sizzling sound. Capping it with a cork and wrapping it with a sacred cloth to insulate it and keep the sunlight away, he carefully places the vial inside a small pocket within his horse leather satchel hanging at his side.

A return to home, of sorts

Roughly four weeks later, Melek finds himself again in the place of his home, the village of Kumayri  on the Akhurian river. He has no living family, and no one to have missed him while he was away. His small home considered abandoned, seized by the Oghuz tribe for taxes in arears of several months. Even the church where he once worked as an undertaker had since been abandoned. The minister who occupied it was elderly to begin with, and had passed on while he was away at his cave refuge. The Oghuz had conducted several raids through the area in his absence, taking many of its inhabitants as slaves. The village is nearly empty of residents, only a few families remain to raise small heads of cattle and keep crops in the ground.

There is a rather large Byzantine monastery in the hills on the edge of the plains to the northwest of the village. It is there Melek assumes Nazli sought refuge after the incident with her father and Hrant and the subsequent raids by Tamerlane’s vicious armies. It was to this monastery he travelled, begging asylum for himself. An opportunity to find the girl he had once loved as another man. Melek is granted a small room after a lengthy wait and very short meeting with the Byzantine bishop at the monastery. It is dark and dank, scarcely large enough to lie down lengthwise.

It was several days before he caught a glimpse of Nazil. She was working as a handmaid in the wool barn, among several large looms for making rugs and textiles to trade along the east/west road. While he is away tending to the sheep at pasture for several days at a time, Melek would catch frequent glimpses of Nazil whenever he was able to return to the churchyards. He kept his interaction with her to a minimum at first, but persisted week after week. Melek is determined to win her affections again. If it takes him several lifetimes to earn it.

Melek succeeds in capturing her attention, and after a period of several months they begin taking meals together again in the courtyard on the shaded north side of the main building. They spoke mostly of trivialities, but occasionally they would speak of dreams of faraway places. Bustling market cities of her youth. Once she even spoke of Hrant, her one-time lover in the faraway market city of Pazarköy. Melek is thrilled whenever she speaks fondly of the man whom he had once been in another lifetime. He tightens his jaw to clench away the grimace when she spoke of her father whom Hrant savagely killed in the night, ending his own life in the ditch behind her house.

Occasionally Melek attempts to persuade her to leave the monastery and travel to the market town of Pazarköy with him. She has called the church her home since her father was murdered. Nazil had no other means of sustaining herself and paying the taxes levied upon residents of Armenia in those times. The Byzantine monastery provided both refuge and steady work for her. They also provided moderate protection from the bands of raiders that occasionally flashed violently across the plains. Without the protection of the church she would quickly be swept up into slavery and carried off to some remote and terrible place.

A plan emerges, a way to bend the law

One night as Melek lies on his bed, he pulls open the satchel containing the vial of reddish oil ensuring it is still intact. Melek whispered a special incantation over the vial, enchanting it with his continued intent. He would find a way to immortalize her – any way he could. He imagines a way to bend the laws of death and keep her with him forever. Simply unable to bear the thought of her death and separation from her forever across an infinite gulf of time.­