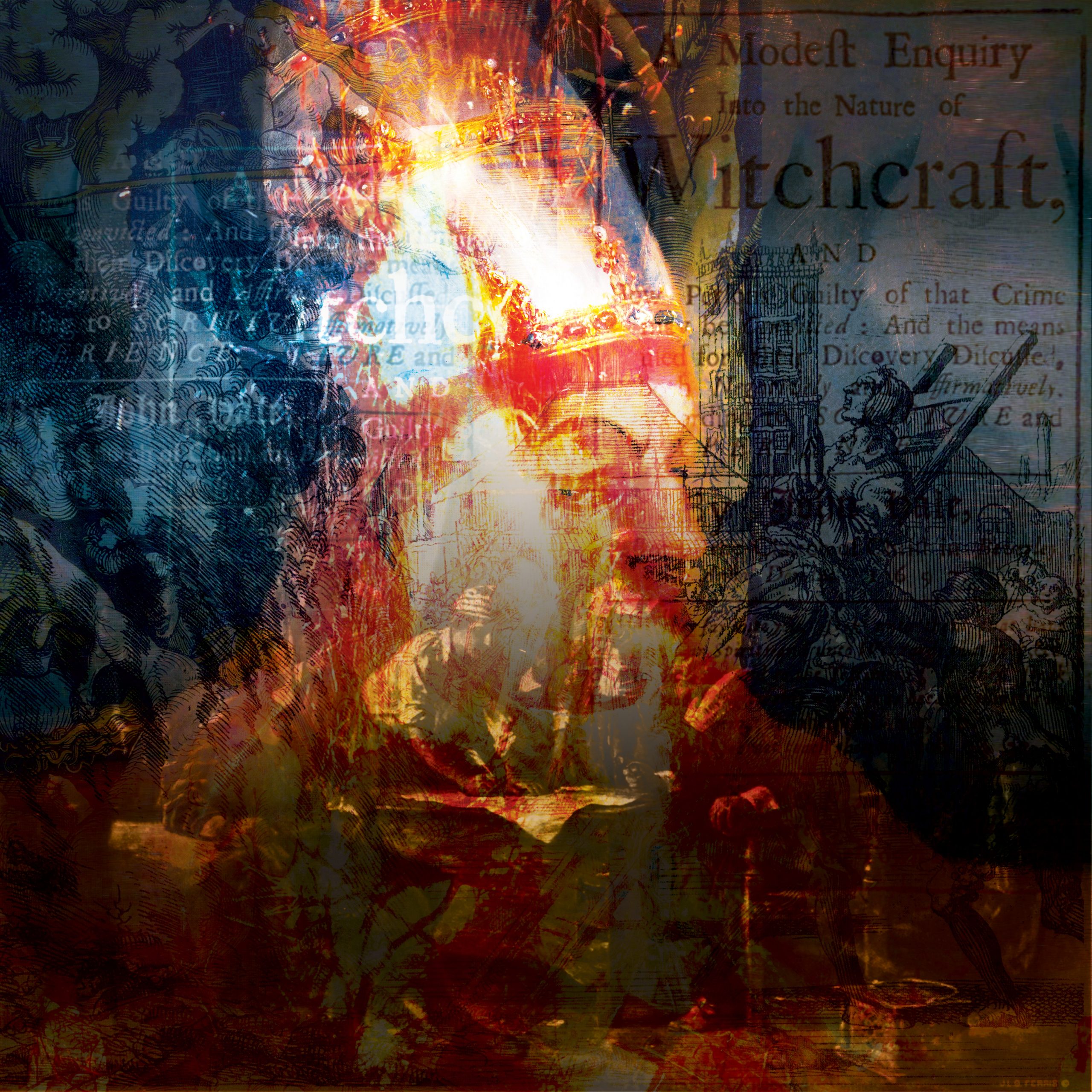 “Let there not be found among you anyone who immolates his son or daughter in the fire, nor a fortune-teller, soothsayer, charmer, diviner, or caster of spells, nor one who consults ghosts and spirits or seeks oracles from the dead.” – Deuteronomy 18:11–12

“But devils are subservient to certain influences of the stars, because magicians observe the course of certain stars in order to evoke the devils.” – Heinrich Kramer, Malleus Maleficarum

In the early 15th century, the SHINING ONE is kidnapped by a group of mercenaries working for a wealthy heir to a popular Italian winemaker by the name of Cosimo Foscari. He escapes by killing them and assuming one of their identities, which he uses to infiltrate the inner sanctum of a group of seers and mystics led by Cosimo, operating in the shadows of the city of Constantinople.

The Origins of the Cloak

Cosimo had many powerful connections across the European and Indian subcontinent, having used his inheritance to travel throughout the world. Cosimo had managed to form a loosely organized network of mystics and sages who essentially formed the basis for what would later become known as “The Cloak of Nazili.” Their spiritual teachings evolved around rumors of the existence of an “eternal being who shines like a million suns.” Cosimo sees the SHINING ONE for what he represents, and earns his trust by providing shelter, protection and a rudimentary mystical education and indoctrination into the center of the organization formed around his existence.

The Cloak’s Clashes with Catholics

The organization is not comfortable for long however, as Cosimo and the Cloak clash with the Catholic church in the Kingdom of Bulgaria in which an entire arm of the Cloak is killed brutally by the church in a territorial dispute along its southernmost borders. Many members of the Cloak at this time leave Bulgaria, crossing the kingdom of Moravia and moving northward into Germany.

A Grand Scheme for Revenge

Vowing revenge upon the church, the SHINING ONE and the remaining members of the Cloak infiltrate the highest ranks of power in the church seated in Rome. Through a series of murders and shady political maneuvers, the SHINING ONE is placed in a position of great influence where he is appointed to serve as a direct advisor to Bishop Giovanni Battista Cibo, who was soon elevated to the rank of Cardinal, and thereafter elected Pope Innocent VIII.

A Famous Letter and a Papal Bull

In 1484 Pope Innocent receives a letter from a high-ranking Moravian inquisitor by the name of Heinrich Kramer, who had played a significant role in the earlier killing of Cloak members in Bulgaria. The letter pleads with the church to allow for the violent persecution of persons deemed to be under satanic influence henceforth referred to as “witches” and “sorcerers.” Under the influence of the SHINING ONE, Pope Innocent VIII responds by publishing a papal bull titled “Summis Desiderantes” which explicitly grants Heinrich Kramer and other notable German and Moravian inquisitors the power to prosecute persons for witchcraft and sorcery.

Empowered by this new declaration, Heinrich goes mad with power and begins hunting down the remaining members of the Cloak whom he suspects have taken up seats of power in Germany and Bohemia. Some of these assumptions of his turned out to be at least partially true, as in the case of the famous trials of Helena Scheuberin in Innsbruck where Heinrich was subsequently expelled from the city by its ranking Bishop after being accused of illegal and immoral behavior related to the trials in which Scheuberin was eventually acquitted. In a series of letters exchanged between Kramer and Italian Bishop Karl Gosler (much later revealed to be a possible Cloak operative), the church urges Kramer to leave Innsbruck and abandon his ongoing investigations in order to avoid further embarrassment of the Papacy. Other assumptions by Kramer turned out to be terrific flights of paranoid delusion related to being denied the rank of inquisitor in Germany and being stripped of his authority in Innsbruck and driven out under threat of physical duress. Much of this sequence of events was later documented in detail to be the work of The Cloak acting in concert with the SHINING ONE to discredit the church and undermine its power and authority through careful manipulations to expose and magnify its vicious and violent tendencies.

The First Tollings of the Hammer Upon the Bell

Shortly after his exile from Innsbruck, Kramer pens his famous best-selling “masterpiece” of violence and discrimination titled “Malleus Maleficarum,” the first copies of which were actually printed on early Gutenberg presses owned by Cloak members in the German city of Speyer. Henrich Kramer included a copy of the Summis Desiderantes in the opening pages of the book, which was meant to imply papal support for the doctrines set forth in the book, but recognizing that Kramer was acting in ways which cast the church in a very unfavorable light, the church soon discredited Kramer and condemned his book as well.

Despite the efforts of the Papacy to distance itself from the work or Kramer and discredit him, his book went on to remain a best-seller and lead to many more acts of senseless violence and torture against anyone suspected of being a witch or a sorcerer by any royal court with a need to dispose of its political adversaries.