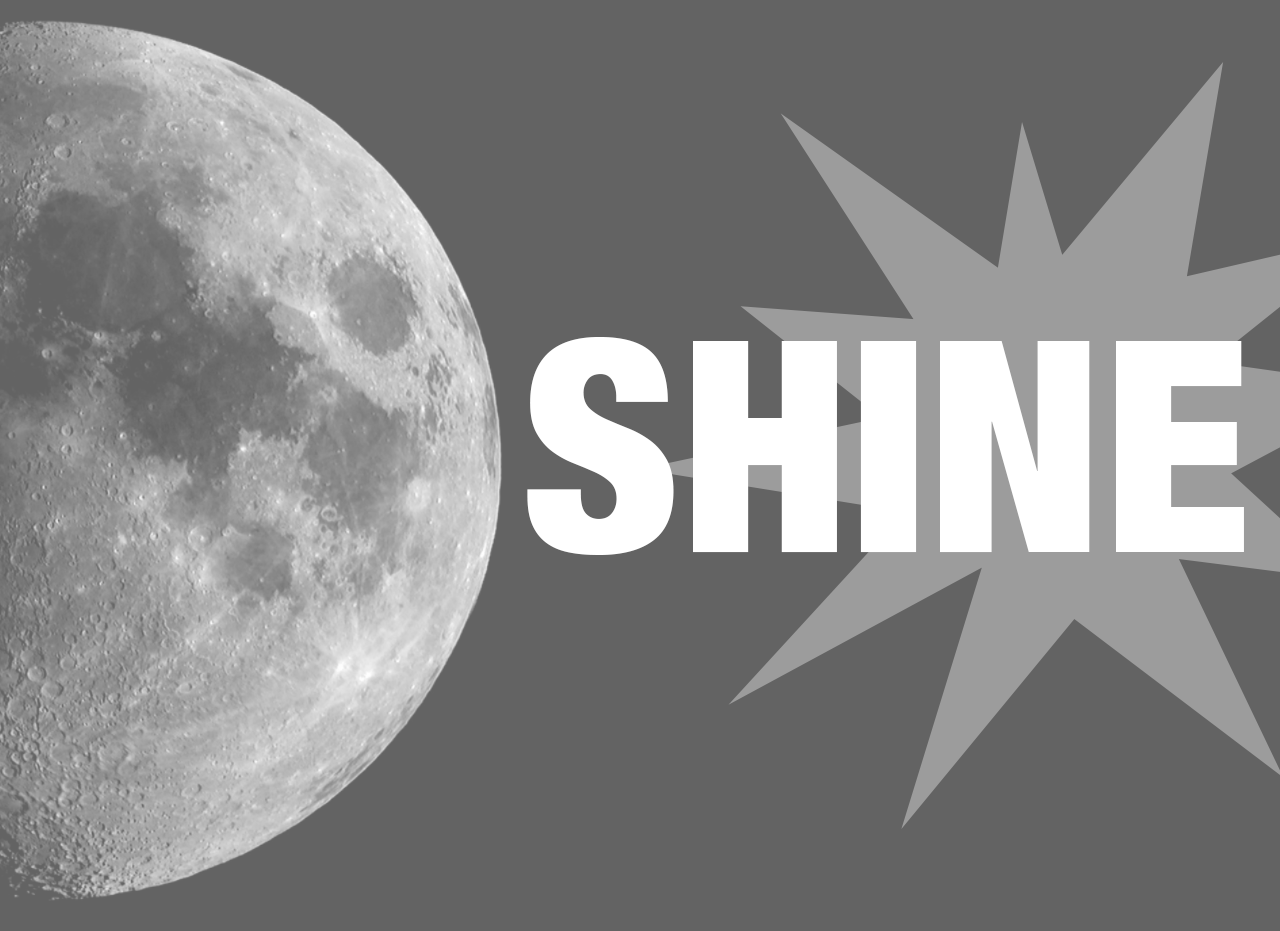 What are the SHINE stories?

The SHINE stories are a collection of semi-sequential stories spanning the whole of human history, all the way through to the end of all life on Earth, then returning again like a big cosmic rubber band snapping back on itself. To study the SHINE stories is known in our circles as “walking the glowing road.” It is the story of a continually reincarnating consciousness which has the unique ability to recall it’s previous lives.

This consciousness takes many human forms, chosen randomly by an unseen force. The SHINING ONE as the being is often referred to, is known through history by many different names and is protected by a secretive group of individuals some would refer to as a “cult” (but we believe that term is a crass misrepresentation.) The shining one has purposely or unwittingly played an unseen hand in many of world history’s major events, from the Ottoman wars to the Catholic Inquisition, the Russian revolution to the hippie movement of the 1960’s and many, many more.

In the late 1950’s, a record label was started by one particular humanoid incarnation of this consciousness. The record label was named “SHINE” and included many bands who have also disappeared without much trace. Not a lot is actually known about this obscure record label which has been mostly lost in the drifting sands of time. Some say it has been deliberately suppressed and hidden by it’s mysterious and enigmatic founder (about whom very little is actually known that is not mere speculation), or possibly by his highly eccentric “cult” of followers.

In the early 1980’s some of the original recordings and vinyl pressings of the SHINE catalog were uncovered by a music critic and record collector extraordinaire named Chess Flagman. Unfortunately, not long after making his discovery, he disappeared without a trace and was assumed the victim of some nefarious foul play. The discovered materials and reviews he uncovered were subsequently never made public.

Recent re-discovery of the lost materials on this obscure label have brought to light a vast and twisted story that unfolds as continued research into the strange, almost other-worldly origins of the SHINE label continue to try to answer such questions as:

It’s almost as though there is a hidden hand which seeks to insist that this label, and all the bands on it, NEVER EXISTED AT ALL.