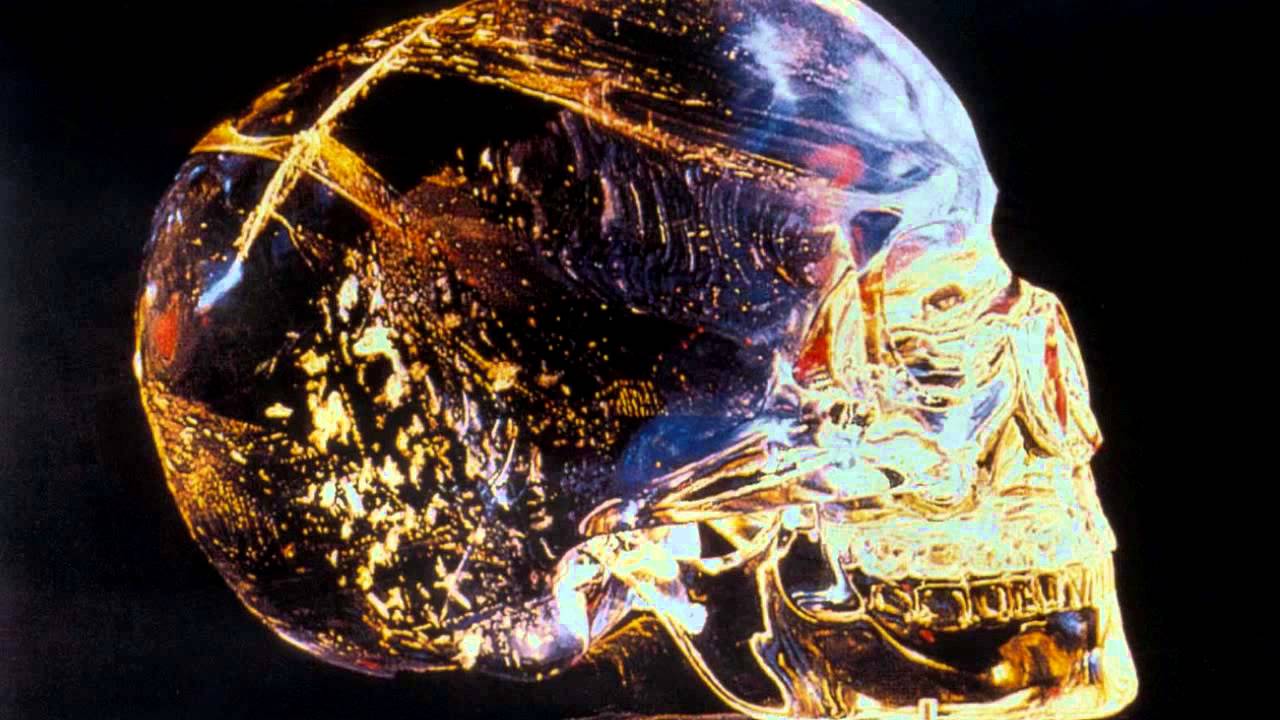 It was a bright September morning in Western Istanbul, the air had a snap of cold and smelled of the sea. Cosimo Foscari stood on the veranda overlooking the Bosporus strait, sipping a bitter black coffee from a small porcelain cup.

The waterway was busy, congested with a variety of boats large and small. The larger ships drifted with their mainsail down, many of them docking across the water at the Anatolian ship yards. The strait was peppered with many smaller boats, which moved around more quickly. Small boats would ride the swift current on top of the water flowing from the Black Sea into the Sea of Marmara. Boats traveling east could catch the current beneath the surface which flowed the opposite direction by dropping buckets tied to ropes which pulled them along at a decent clip. It was a popular and productive fishery for the area. The fall migration of Bonito through the Strait brought many fishermen from all around the region.

Cosimo was the son of a wealthy Italian named Cristophoro Foscari, who made his initial fortune as the owner of a large wine producing estate in northern Italy near Milan. The Foscari wines had made quite a name for themselves amongst the cultural elite in Milan as well as more populous southern regions of Italy in the early 15th century. When Cosimo had come of age he inherited the winery from his aging father. This afforded Cosimo a wide latitude of luxury not enjoyed by many of his contemporaries.

Cosimo loved to travel and considered himself a gourmand. He traveled the European continent sampling exotic wines, cheeses, and salted meats. Cosimo had even gathered a fortune of his own through trade deals struck between various cultures circling the Mediterranean. He had traveled northern Africa, as well as Spain, France, Greece, and Turkey. Also being an avid art lover, when something caught his keen eye he would spare no expense to make it his own. His rolling hillside estate housed many fine sculptures, of which he was particularly fond.

Having amassed a rather impressive collection of religious artifacts through his many travels, Cosimo was also a renowned archaeologist. He had a deep appreciation for comparative religious study, though he did not ascribe to any particular denominative system. He professed a loose affiliation with the Byzantine Catholic church, though this was more a pragmatic association than a spiritual one, often morphing to suit whatever culture he found himself immersed in at the time.

Being a master of blending in with local cultures, this skill had taken him to some exotic and unimaginable places. Cosimo spent an entire year studying under Sufi mystics at a convent along the Danube in northern Bulgaria. He spent two years in Egypt studying Mamluk architecture in various mosques and mausolea. Cosimo also traveled as far east as Angkor Wat in the Khmer Empire but retreated to India when caught up in a political conflict. He remained there three years, studying the ways of the Hindi in Calcutta and Dhaka.

In his studies over the years, he had encountered several stories about an immortal being who glowed like the sun. This particular tale fascinated him to no end. Everywhere he traveled he heard stories regarding this fabled being of light. The stories were always riddled with superstition and folklorish tales of a magical being endowed with superhuman abilities.

These stories told of a many faced being who glows like the sun who commits acts which sew chaos and resentment between tribes. Many of which already share contentious relations. Where this being was found, war and violence were never far away. In recent years, Cosimo had dedicated his intellectual focus toward tracking the source of these fables and stories, convinced that they were all about an actual divine being who walked among us disguised as an ordinary man.

He had seen him once in an intense scrying session a year previous. A face jumped out of the large crystal as he stared, jolting him out of his trance, causing him to fall backward and strike his head on a marble pillar, rendering himself unconscious. After receiving this vision of the being, Cosimo set about trying to pinpoint his whereabouts. He believed he was getting closer. Yet it was not easy to locate a being who allegedly traveled between bodies in each of its incarnations.

Cosimo often traveled with an entourage of scholars and mystics, currently housed in a modern upscale house in western Istanbul. They had been conducting many remote viewing sessions in a carefully constructed white marble chamber shaped like a star with seven points. The peculiar design of this chamber was such that it amplified the mental concentration of a properly attuned mystic. While they had not experienced any visions of divine or demonic beings, they had gathered many interesting bits of information. Some of which pointed toward the being currently existing somewhere in eastern Anatolia.

Into the grand scrying chamber

As he was finishing his coffee, a servant appeared through the beaded curtains which hung at the doorway. He whispered, informing Cosimo that the group was ready for him inside the main chamber.

Slipping on his flat open shoes, Cosimo navigated the narrow stone steps winding down two floors to the basement where the rest of the group were gathering in silence. Two hooded men were lighting candles set in crystalline wall sconces, washing the grand chamber in a flickering light. Shadows danced on the walls as they circled around the decorated altar in the center of the circular room. The men arranged themselves about the cardinal points of the altar, assuming the lotus position with hands upturned upon their knees as they began to intone the droning chant meant to clear the room of outside intention which may distract from the concentration of the seer at the center, who knelt in prayer at the altar.

Situated atop the altar was a crystal skull, into which Cosimo gazed as the chanting filled his mind, pushing out any thought which may anchor him to the material plane.

As his meditative state grew, his mind emptied of thoughts. The chanting grew more intense as shadows melted into the light. Shadows taking strange shape, taking on new forms which swirled with the voices of the atonal chant. Cosimo focused his mind, visualizing the small crystal figurine he had given to a Bulgarian named Asen a month prior. He focused on recalling every detail of the crystal figurine. Turning it over in his mind’s eye, he gazed into the crystal skull. An image of the figurine appeared fully formed in his mind. He held it there, steadfast in his concentration. Seeing through the eyes of the tiny figure, he began to receive some images. Initially amorphous, these images gained clarity as he focused.

Floating in the crystal skull was an image, blurry at first but gaining clarity with each moment. It was a skinny malnourished looking dog, sitting motionless at the feet of a man. The vision faded from focus but before it slipped away, another image replaced it. This one clear as a bell – of a mark on the chest of a man, the shape of which resembled a key.

As quickly as the visions had appeared, they slipped away to darkness. Cosimo awoke sprawled on the cold marble floor. Another member of his group was propping his head up, dabbing it with a moistened cloth.

“You lost consciousness, brother.” The man was saying softly as Cosimo rose to a sitting position. “Did you see something which startled you?”

Cosimo, regaining his wits staggered to his feet. “It is him. They have him.”