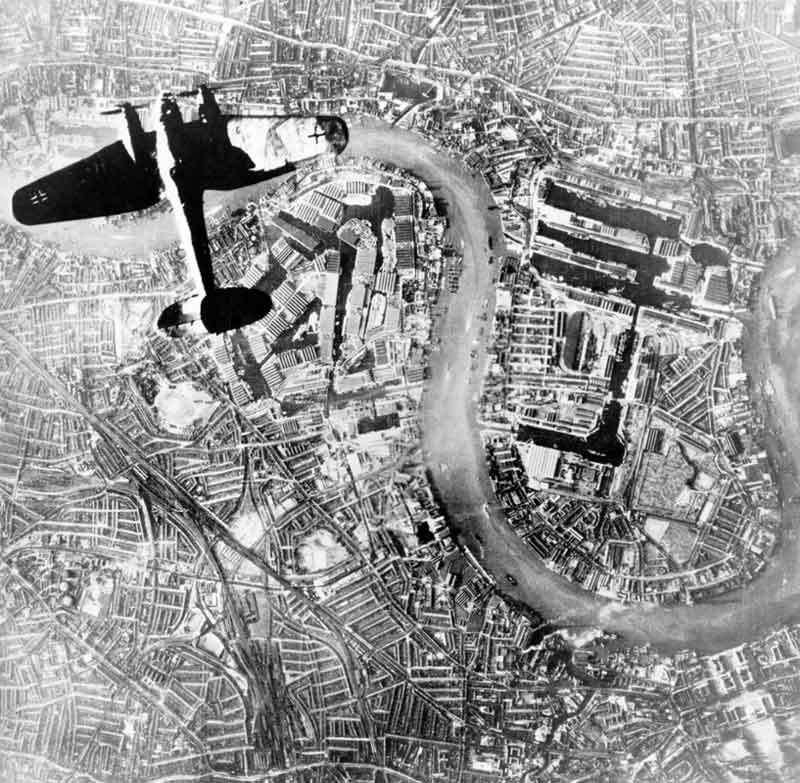 “Knocking the dust off” – Exclusive Interview with Scott Masterson, founder of legendary band TRILLIANT. (Part one)

We are excited to announce that we have somehow been lucky enough to have received an invitation to interview the extremely reclusive and reticent Scott Masterson of the early SHINE records proto-metal-pseudo-pre-industrial pioneers and one of the best bands you’ve never heard of, Trilliant.

Having disappeared somewhat mysteriously in the early 1980’s along with most other surviving musicians from the SHINE era of the 60’s and early 70’s, Scott has essentially been in hiding for over three decades. His whereabouts are still mostly unknown, just that he has been living somewhere in South Africa.

Mystic Tape deck is proud to have officially made contact with the 78 year old Masterson, and conducted a somewhat brief yet explosively revelatory interview via telephone with him, communicating from his isolated private residence.

So without further ado, here is part one of the transcription from the obtained interview tapes.

MTD: So many questions, it is truly hard to know exactly where to start. We want to talk about your time with SHINE and the band, what happened and how things all ended up the way they did. I guess the best way to get started would be to roll back the clock to 1965, when Trilliant were playing their first official shows. Tell us how that went down and give us some idea what was happening at the time and whatever backstory comes with it.

Masterson: Yes, thank you. And as you may know, I am still a bit reluctant to discuss some of the specifics, being they are both painful and still a bit fuzzy in my mind, and I want to get it right you know? I’m getting up there in years and don’t really know how much longer I’m going to be around. Frankly I’m astounded that I have lives as long as I have to be honest with you. I never expected to live past 40. Old age has not been especially kind to me, but I am still here, still alive and I want to try and get what I can recall of the story and the events that went down during what can only be described as a very tumultuous period in both my personal history as well as the history of the world in general. 1965 there were the Watts riots going on, and the whole Malcolm X thing, here in England they were rolling out the Race relations act. People like to glamorize the time, but 1965 and the years surrounding were really a rough time everywhere. There was just this feeling that people were ready to explode.

We were just three guys in our 20’s from the East End who were blown away by all this shite going on in the world and we just wanted to play music and be a part of it, maybe bang some chicks along the way, you know? (laughs) We gigged around London quite a bit during that time, playing these shit holes for whatever we could get for it you know? Often it was nothing more than a couple of pints and maybe a bit to eat. We were all listening to the great Memphis blues guys like Pat Hare, Sleepy John, Howlin Wolf, that kind of thing. We liked the Beatles and the Stones, and those guys were great and all, but what they were doing, especially in the early days, was just too candy-coated for us. They were sort of viewed by our peers as what we would nowadays call “boy bands.” We always liked the more distorted, raw qualities of early Memphis players who told it like it was. It just seemed more real and vital to us I guess. The blues always spoke to us, having grown up in very poor, impoverished post-war neighborhoods where there were still buildings all bombed out and decimated by the nazis during the war. It was depressing you know? But honestly I say that in retrospect because at the time as kids, we didn’t really know any better. This was just the world we lived in at the time.

Of course there were guys like Cream, and the Who and the Kinks who were all putting out records and gigging around and we liked them quite a bit but we always had something different in mind. It wasn’t until later on when you see the emergence of heavy metal and bands like Black Sabbath and Arthur Brown, those guys, it wasn’t until then that we really sort of cemented what it was we wanted to do, or that the world had changed enough that there was a place for our ideas within it.

MTD: So how did the three of you meet and hook up for the first time?

Masterson: Well, we were all pretty young, and all grew up in relatively the same part of town, went to the same primaries and stuff. Until we all sort of got to the age where, you know, it just seemed like a bunch of bollocks and we all quit school to pursue other things.

I first met Will Sebastian (drummer) when we were both sort of squatting in this derelict empty building. He had put together this sort of weird, outlandish drum kit from empty buckets and various sections of metal pipe. We didn’t have any money, you know, and drum kits were really expensive. He got to where he could play on the thing really well and it really was quite odd sounding. It was percussive, but didn’t sound anything like a regular drum kit. Later on we always wanted to record with it, but could never find a studio engineer that was down with us dragging what basically amounts to a load of dirty rubbish into their nice clean studios and banging about on it making a bunch of noisy racket, so it never really happened. We came close though, on the “Ghost Ship” record we were finally able to get some of it down on tape. Anyway, around that same time I had lucked out and gotten part time work in a music store that was run by one of my father’s friends from the war. They didn’t even carry guitars, it was more geared toward orchestral stuff which I wasn’t really interested in, but I was able to earn enough to order this cheap model guitar from one of their suppliers. It was a cheap piece of garbage and the action on that thing was atrocious, the intonation was atrocious, but at the time I didn’t know any better, nor did I care. I played it til my fingers would bleed.

My first amplifier was a metal barrel, like this old rusty metal drum they used to store spent cooking oil in. I’d have to press the stock end of the guitar against it like a resonator. It was just loud enough to barely hear over Will’s crazy drumming on the bucket kit. We played all the time in this abandoned old gutted out building that was full of rats. None of us had a real home at the time, we were all sort of squatting there in the building, jamming on junk instruments all day and trying to figure out where our next meal was coming from. But we had dreams, you know? We held on to those best we could and that sort of drove us. It got to the point where other kids who had started to hear us would come around to see what all the noise was about. Nobody had ever seen anything like this before, and the music we were playing was pretty unique. Well, at least the sound we had. It wasn’t polished. It was raw and ugly, like our lives. It was a representation of the squalor and decay all around us growing up post-war. Most people thought we were plum crazy you know? (Laughs)

MTD: Wow. So how and when did you first get real instruments and amplifiers?

Masterson: Well, when we met Harris Brown, he was a street kid who came around and hung out in the derelict building with us. He never really said much, sort of the quiet type I guess. But once he saw what we were doing and seemed to “get it” we sort of let him in. Which turned out to be a stroke of fortune, as he was actually from a more affluent family who had money, and he was able to get us our first real instruments – a cheap but functional 3 piece drum kit, some off-brand Ludwig knock off or something, a no-name electric guitar amplifier, and he had an electric guitar and amplifier of his own. At the time we had asked him where the instruments came from, because it was like one day he was just there with them, and he said he was able to obtain them through his family connections, his uncle was a somewhat successful jazz musician in his own right, and had some extra gear he didn’t mind parting with. We ran our own electrical wire off a jumper in an adjacent building to power everything. It was really kind of scary, running this wire we had scavenged between two buildings. None of us really knew what we were doing and could have easily been electrocuted, but somehow we just got lucky and it worked out. Before long we were knocking the dust off the building, busting out our own blend of gritty rock and roll.

MTD: Again, wow. So what year was this, approximately?

Masterson: I think we were all about 17 years old when this business with the real instruments all started, which would make it about 1957 or 58. Things didn’t really get going for us until a few years later, when we started actually getting real attention from club owners and secured our first “manager” of sorts who was working to get us into circulation. Her name was Evelyn Ross.