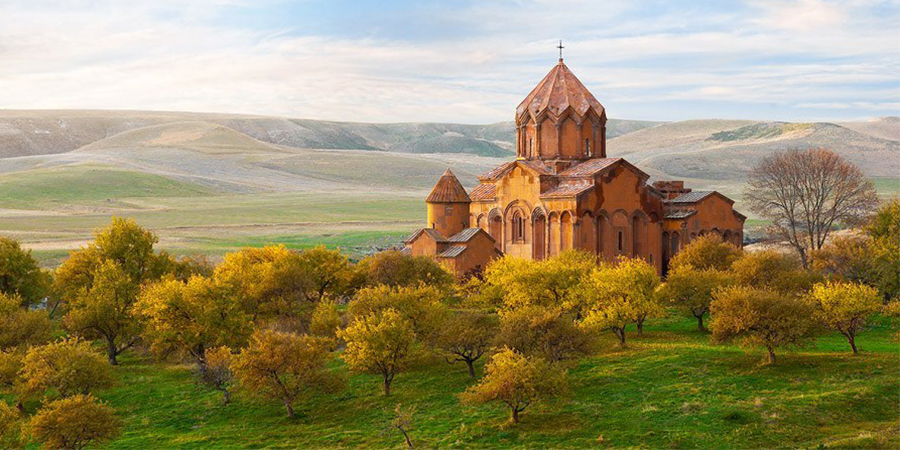 Soon it will be time, Melek…travel plans are brewing.

Soon it will be time, Melek.

The morning begins with a bright ray of light through the window as Melek awakens from scattered dreams. He pulls the vial of reddish oil from the satchel once more, and whispers the incantation. The oil is beginning to take on the desired brownish orange color. Soon it will be time to steep the small collection of herbs that he had been collecting. This he knows will finish the concoction. Soon it will be time, Melek.

Many centuries of lifetimes lived in different bodies had taught him a few things. Mostly that it is difficult to retain knowledge passed on from lifetime to lifetime. It requires great concentration to push the foreign thoughts from his host body and listen only to his own. At times, the thoughts are like a voice, echoing down an eternal stone hall, distorted by the reverberations of time. The thoughts are welcome, and Melek lets them drift into his mind. Other times the thoughts are a curse, the nagging echoes of which riddle his mind.

He finds occasional pause to question the thoughts, though he is never able to reason them away. He loves Nazil, deeply. Magically, as though they had a long history together – yet he hardly knows her. She represents a lost thread of his past carried forward. An aching in his chest and a gnawing in his gut. It drives him to her unconsciously. He is not sure if her feelings for him are reciprocal, especially considering to her, he is the man who acted as the undertaker for the church in her village. Which is painful for him, but something deep inside is telling him that it doesn’t matter.

Today Melek plans to slip away from the church on the hill and gather the last of the herbs he needs to finish brewing the potion. It si best to harvest the bulbs in the fall, after the heat of the summer growth had ended and before the first snows begin falling. When the plant above ground dies off and it’s flowers have withered away, all the nutrients and chemical compounds concentrated in the bulb to sustain it through winter. This is the time to harvest it, when it’s life pulled into its center.

Over the last few days he had been driving the herd of sheep out closer to the banks of the river to the west and north, along the rolling hills where he knew he would find the roots he needed. Today he took with him the digging tools required to harvest the roots without damaging them.

Upon returning late that evening, Melek finds Nazil outside the circular church building, washing some linens for the bishop. He smiles at her and she motions for him to come over. Talking in hushed tones, she tells Melek she is unhappy here in this town, in this church. She had been doing a lot of thinking about the town of her childhood. Every day she is afraid.

Reports of Arab raiders are becoming more frequent in the area. Rumors abound the beylik of Shirak is under Arab control, while Timurid territory was wrestled away by Qara Iskander and the Black Sheep Turcoman tribe. It was only a matter of time before armies clashed again. James II of Cyprus, who presided as king of the Byzantines, was a figurehead who lacked any real presence in the local regions of Shirak province, and had no significant influence over the Timurid ruler who ruled from Yerevan to the south-east. The armies of the Kara Koyunlu tribes are falling weak in the west, and the relative peace they brought to the area will be short-lived.

In any case, no one wished to live through another Timur invasion and it seemed the area was under almost never-ending contention between the Mongols, Arabs and Byzantine rulers from the western world. While the town had started rebuild after recent sackings it endured, progress was slow and people were still afraid. Columns of black smoke appeared on the horizon, tribal armies were close.

Nazil confessed she wished nothing more now than to return to the home town of her youth in Aydin. She asked the Bishop who presided over the monastery for news from the region, but news travelled slow in those times and there had been none. In her mind, the place had become almost mythological in her mental reconstruction. The many large colorful tents of the market, the daily hustle along the trading route. The citrus groves where she used to walk with her beloved Hrant, who later betrayed her by murdering her father in cold blood. While it had only been a few years since those events, they seemed distant now and she longed to return to the place she once knew and felt safety in.

He listened, taking care to not allow her a glimpse of his exuberance at the prospect. When she finished speaking, Melek assured her he would make arrangements for them to travel west to the city of her youth. A caravan loaded with rugs and textiles for trade along the northern trade route through Anatolia is bound for the very place they plan to go.

Melek spoke to the group of men heading the caravan and offered his help in exchange for travelling with them. The trip would take nearly five weeks, through rugged and dangerous terrain. Needing all the hands they can get, they agree to allow Melek and Nazil to travel with them. The caravan would leave in a mere three days’ time, which did not leave much for making an amicable split with the monastery, but it would have to do. Better to travel in numbers those days, even if it meant leaving the monastery with its residency halved and unprotected.

Night had fallen and Melek returned to his room, placing the roots on the small table next to the window. The moon was sinking early over the rolling plains to the west and the air was growing colder at night. They would need to leave soon or be facing the harshness of winter while they travelled along the trading road.

Fetching his mortar and grinding rod from his satchel, Melek begins crushing the roots. Picking off the tough bits grown around the surface of the bulb, leaving the soft yellowish meat in the bowl. He continues crushing the bulbs until he has a ball of bitter-smelling pulp. He sets this on a piece of white cloth on the table. Bringing the tincture to the final step of preparation requires the pulp to be aged until the next moon cycle. They would be almost all the way to Pazarkoy (or “Nazili” as he himself had renamed it in his previous life as Hrant Darbinian) before the tincture was ready to fulfill its hidden purpose.

Melek whispers blessings over the mixture, wrapping the pulp in the cloth, and again in a piece of horse leather stitched with arcane symbols. As he lays his head upon the floor, Melek dreams with a memory not his own. Once again walking among the citrus groves with his love. Soon it would be time.