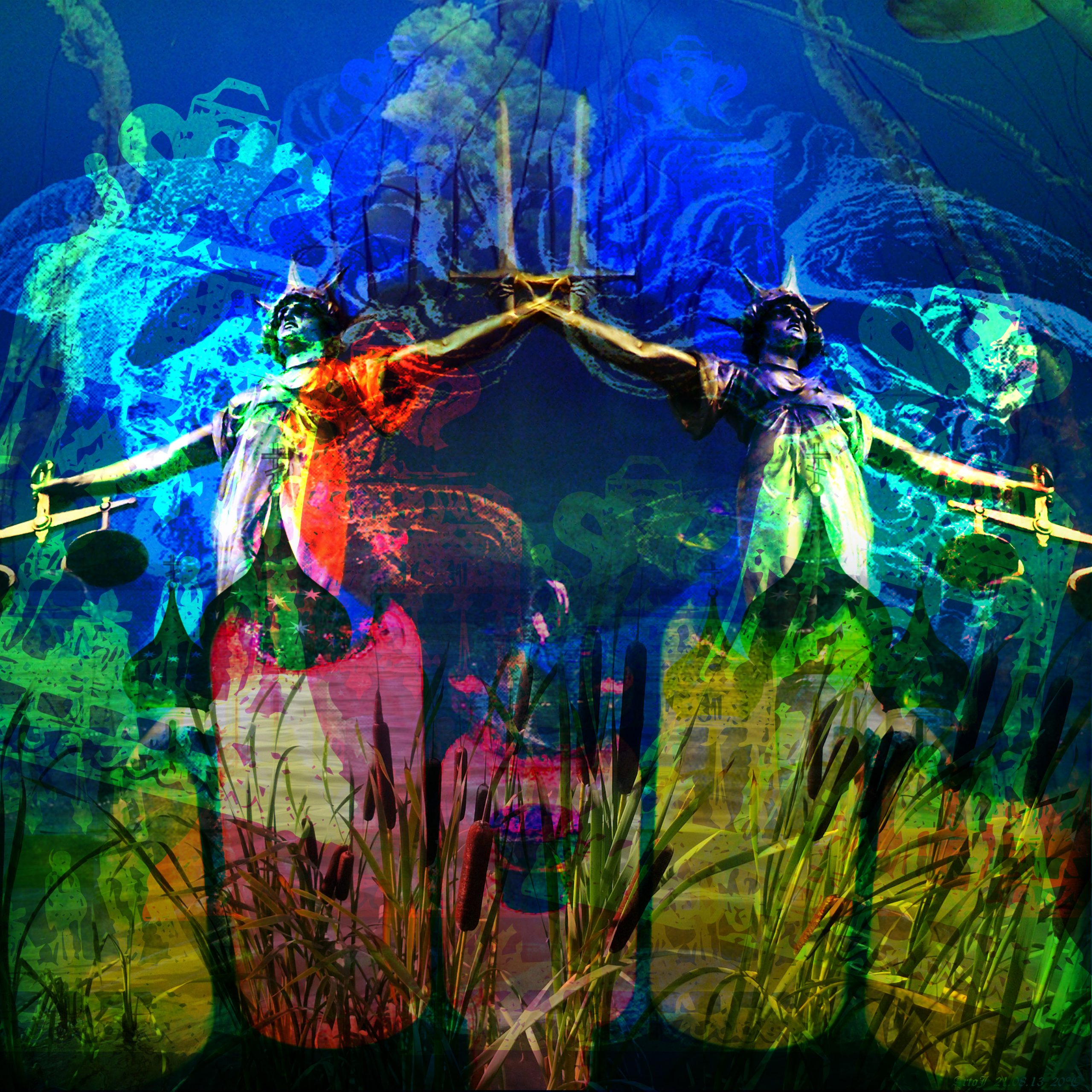 To Bend The Law

“This, then, is the doctrine of the resurrection. We do not believe–at least I do not–that law has been rudely violated in one extraordinary and unparalleled episode. We believe that a universal law of life, overmastering death, and always superior to it, has had once a visible witness.”

“The universal law of karma … is that of action and reaction, cause and effect, sowing and reaping. In the course of natural righteousness, man, by his thoughts and actions, becomes the arbiter of his destiny.”

“Nothing comes to pass in nature, which can be set down to a flaw therein; for nature is always the same, and everywhere one and the same in her efficacy and power of action: that is, nature’s laws and ordinances, whereby all things come to pass and change from one form to another, are everywhere and always the same; so that there should be one and the same method of understanding the nature of all things whatsoever, namely, through nature’s universal laws and rules.”

Many generations have passed since the SHINING ONE experienced an illumination. He has since then been entirely unable to determine the root cause of his illumination and he longs desperately to return to that state. For many thousands of years he travelled the world, searching in vain for a means to restore his illuminated state. When he is “off” he seeks only to be “on” again. By any means necessary, no stone is left unturned in the quest for light.

Love is not eternal, but the pain of losing it is

The SHINING ONE has experienced all manner of personal relations, having fallen deeply and madly in love and subsequently learned that he must ultimately harden his heart lest he be reduced to a vessel for eternal pain and loss. Time after time he has fallen in love and even sired children, only to see them pass into dust while he lives on. Even worse yet, for him to pass into another bodily vessel and then become a living stranger to the objects of his love.

Is there a way to bend the law?

The SHINING ONE now turns inward, an infirm hermit hiding in a cave. His study turns to the magical and alchemical. Why must he be alone be cursed with an unending arc of life spent entirely alone? Many persons with whom he has traded knowledge through the years have rumored there to be a means of instilling eternal life upon another. His quest now is to find a way to share eternity with another, but find himself denied at every turn.

The fountain of youth

The SHINING ONE spends many generations lurking among the Macrobians upon the horn of the African continent, for he had determined their exceptional longevity must hold some secret. Aside from their exceedingly elongated life spans, these Macrobians had the most peculiar process of embalming their dead and preserving them. Surely there was some secret hidden within their cultural subconscious that could be explored and revealed. He spent many generations among and within them, residing within many of their bodies and minds. In searching for the secrets of their longevity he explores the notions expressed in their culture of a “fountain of youth” which when one bathes within it, finds their youth restored. The SHINING ONE searches the continent high and low for such a spring, and finds a hidden spring which imparts a limited longevity but it’s affects wear off over time. Utilizing waters from this hidden spring, he develops an alchemical concoction which extends youthfulness, but with limitations.

In the body of Methuselah

The SHINING ONE travels his way around the world to many ancient cultures, always in search of a means to extend another life so that he may not be alone for eternity. With very mixed results, the SHINING ONE historically succeeded in extending his own life as long as nearly a thousand years while occupying various bodies. While occupying the body of a figure known historically as Methuselah, he was able to extend his own lifespan well over 900 years.

In the study of Herodotus

Centuries later, in the times of the Greco-Persian empire the SHINING ONE intersects with the Greek historian Herodotus, upon whom he bestows much accumulated knowledge of the Macrobians. Herodotus eventually becomes regarded as a great historian and one of the first of his kind, though not entirely without the assistance of the SHINING ONE, who shares many artifacts and hand drawn maps of the region with Herodotus and shares this youthful concoction with him. Herodotus then writes of a “fountain of youth” which becomes a very popular and pervasive legend among many cultures.

There is no way to bend the law

Ultimately, the SHINING ONE fails to concoct a recipe for eternal youth and resorts instead to developing an alchemical concoction which is able to turn a living being to stone. He first tries this potion on himself as he experiments with getting the process and mixture correct. When he finally is able to perfect the recipe and process, he begins collecting a menagerie of simulacra inside his caves. If he cannot preserve them alive, he will preserve them as stone and that way he can at least be in the company of those he loved.